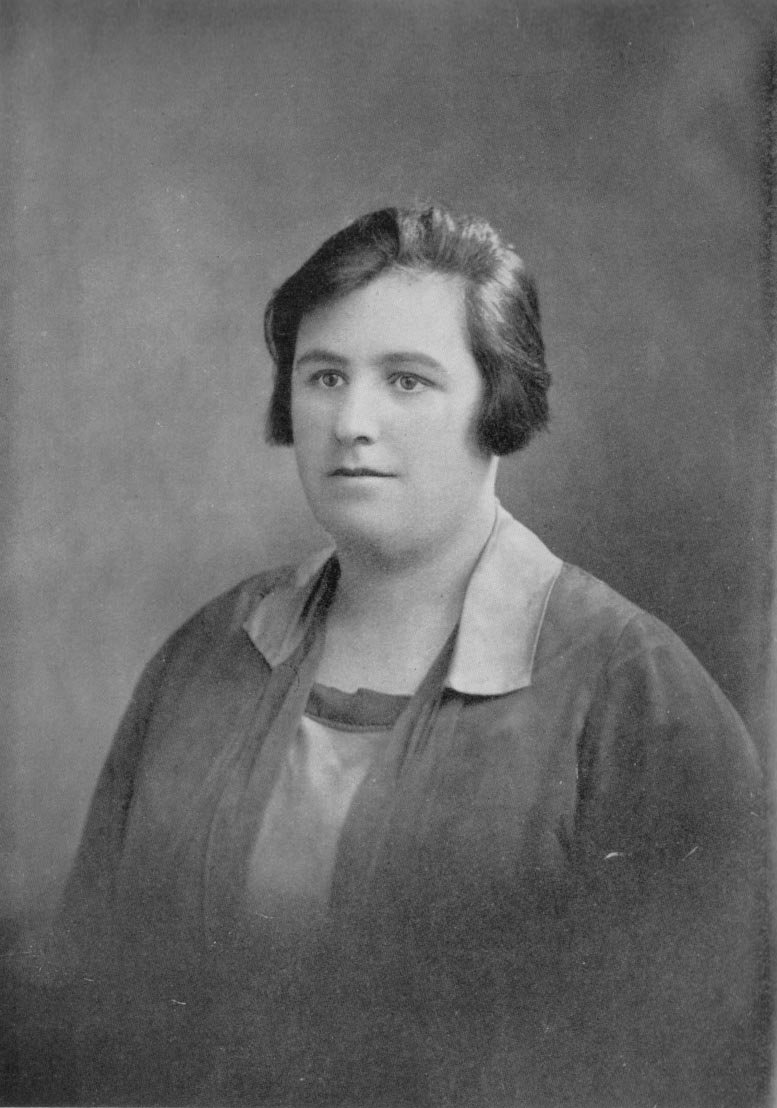 A trailer for Ordinary, click on link to watch

This short film is a trailer for our forthcoming play Ordinary.  Based on the true story of Medium Helen Duncan who was the last woman in the United Kingdom to be imprisoned as a Witch during the second world war.

Bespoken were invited to contribute a film for The Pangolin Project. A Mama Quilla Initiative project that is presenting short films provoked/inspired by the current pandemic.

Kay Adshead the visionary artistic director of Mama Quilla Initiative and creator of the Pangolin Project encouraged us to put forward our little film. We chose to explore human response to grief and catastrophe. We used the themes of our play Ordinary to think about the effects and impact of sudden loss then and now.

The film was directed by a young and talented film maker Esme Rhodes and performed by her Mum  (our very own talented Abigail Halley.) We are so impressed with Esme's film and equally impressed by the teamwork of mother and daughter, essentially the heart of Bespoken, connection and who we are.

Thank you to all the extraordinary women that brought the magic of this film to life, Kay, Esme and Abi. We look forward to more short films and finally putting on the play at The Old Operating Theatre in Autumn 2021. Love you!XXX

To see more of Mama Quilla's amazing work check out 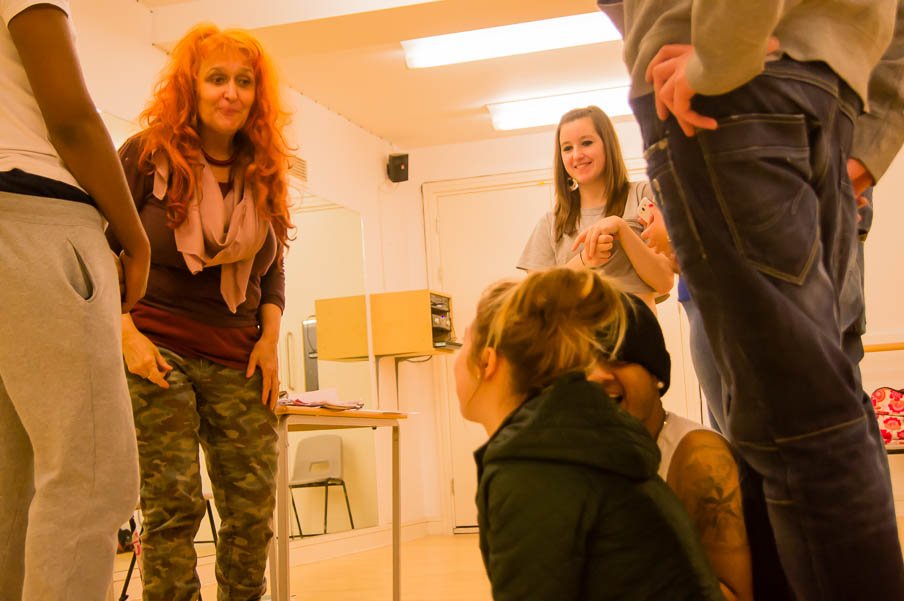