Getting through this difficult time. Spring 2020 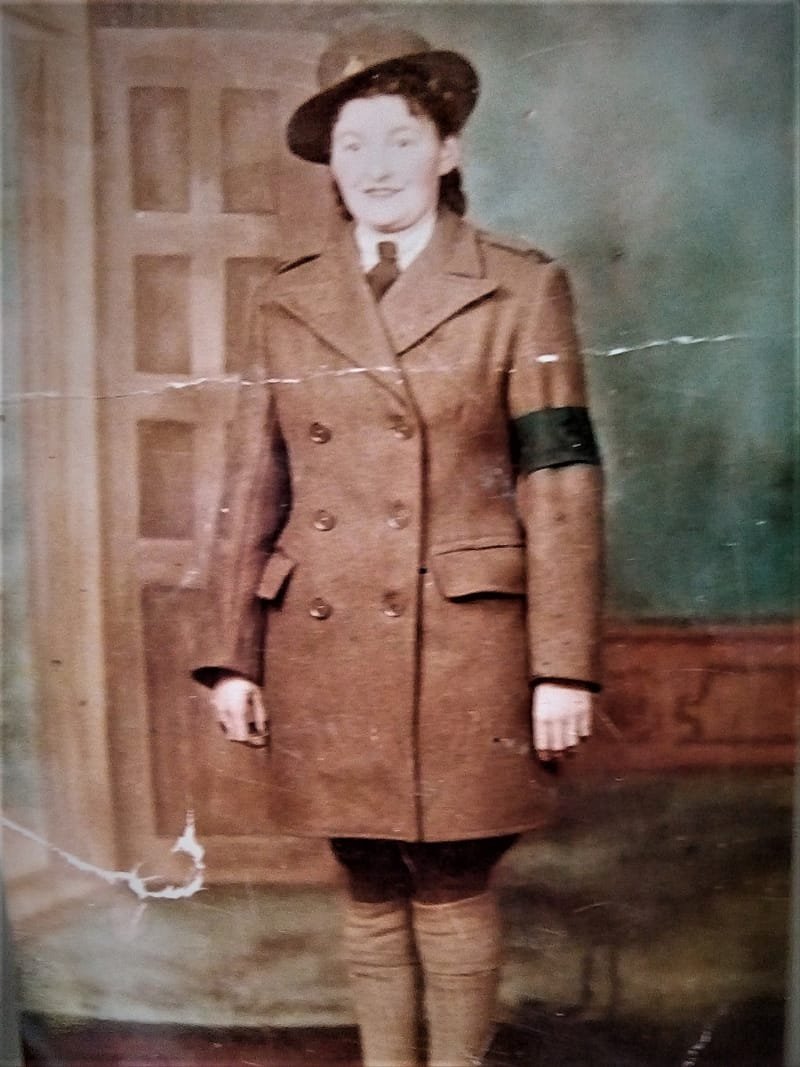 Bespoken have had to cancel many projects due to the current Covid-19 outbreak.

We are disappointed that this has happened and had so many great projects planned, but we hope to reschedule all our workshops and performances at a later date.

Despite these uncertain days we feel it is a time to reflect on kindness, co-operation and working together. We are truly inspired by the stories of the past, of those who made sacrifices and acted with courage making difficult decisions.

I think of relatives who surivied two great wars. Women who were denied a voice for so long and all those who have been throughout history treated differently due to race, social class, disability, sexuality and gender 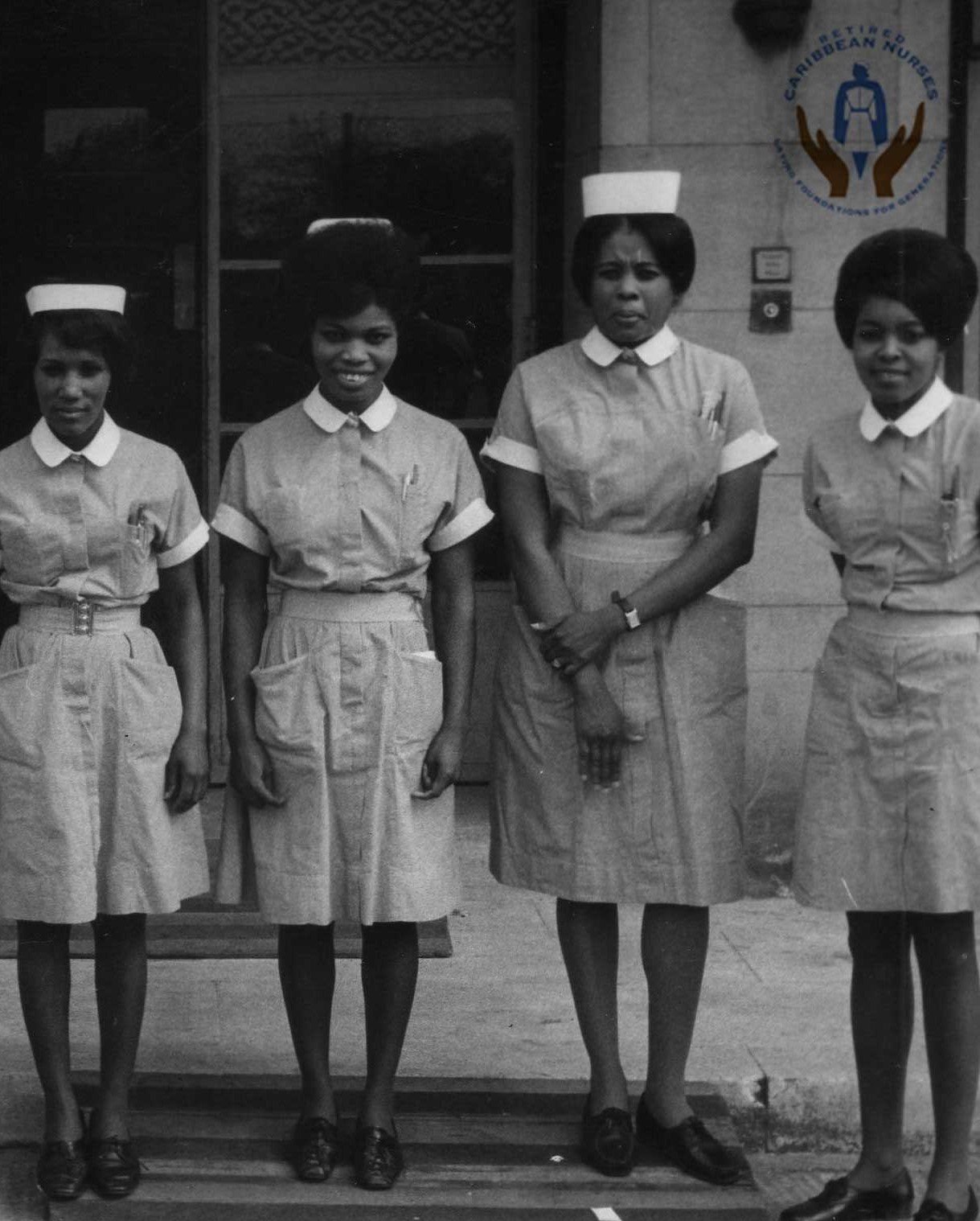 Those great and ordinary people who were brave and carried on walking, spoke up and carried those who were at a disadvantage. They have inspired us all and this is reflected in the spirit of the NHS today, we applaud you all.

During the second world war, my Nanny Maisie (pictured at top left), opted to be a land army girl and dug for victory. Although these were dark days, many women felt that at last they could be equal to men and contribute to the war effort. The mental health of women improved  during the second world war and many women considered they could be all things, as well as wife and mother.

My Nan loved being in the land army. It was one of her happiest memories. She remained a nurturer  and provider for the rest of her life.

So during these periods of isolation we will be thinking of developing future projects and we will be working on plans to create stories about women who shaped history, famous, brave, controversial, poor and unknown, we celebrate them all.

Take care and stay safe. Love to all! Cherie and Abi.