Bespoken adaptation of Mother Courage And Her Children. April 2022 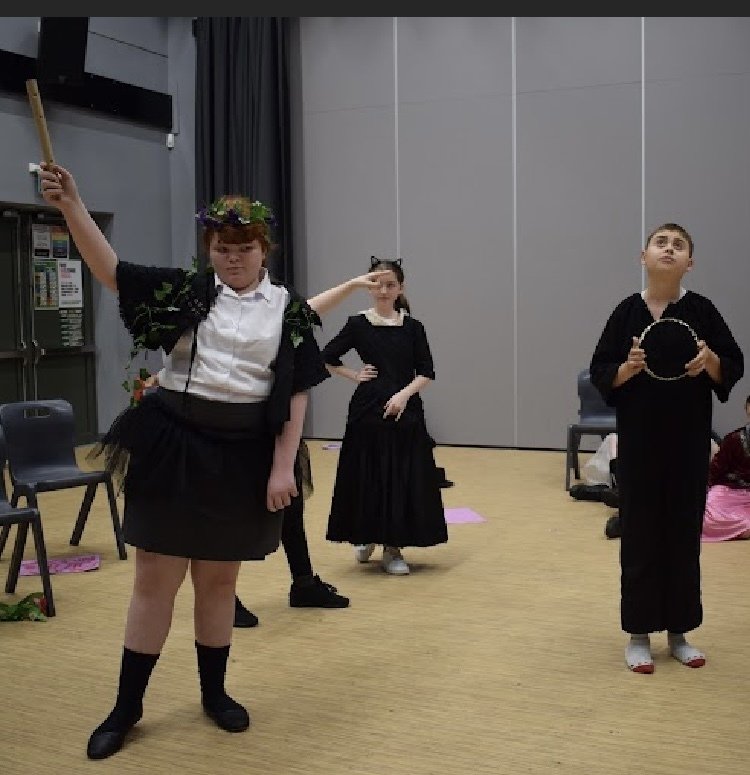 What started out as a gentle afterschool drama project at Cleeve Meadow has in the words of the theatre practitioner Bertolt Brecht shown that “Art is not a mirror held up to reality but a hammer with which to shape it."

Bespoken Theatre are currently working with Cleeve Meadow students to create a summer performance around a topic of their own choice.

Themes generated by the students have included, poverty, suffering, war, starvation, greed, wealth and the right to fight and defend what is most important to protect.

The students voices are so strong and passionate, that it feels only right to work with the metaphor of the hammer and sculpt a piece of dialectic theatre that will not just not entertain an audience but will hopefully educate and encourage fellow students to think for themselves.

The students have not discovered who Brecht was yet. That will come, but for now the students are shaping their own production based on what they hear in the playground, from their families and teachers ,what they see on the news and social media and what they think for themselves.

We cannot prevent our young people from hearing about the recent horrors of the Ukraine War. But what we can all do as teachers and educators and mentors is provide them with a platform to listen to their views and express their perspective, hopefully generating a compassionate and empathic response and a moral sense of what is right and wrong.

Brecht began writing the play Mother Courage And Her Children work on the day the Nazi army occupied Warsaw. He had watched as fascism took hold of broad sections of the German populace, and Hitler's fascists prepared for war.

As events unfold around the world, the necessity of the arts becomes one of urgency as a space to reflect, change and repair. The work of Brecht is as relevant now as it was during the second world war and If war and love will always find a way then so will the arts!!!

Our young people are amazing! 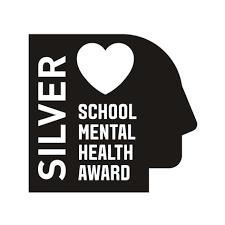