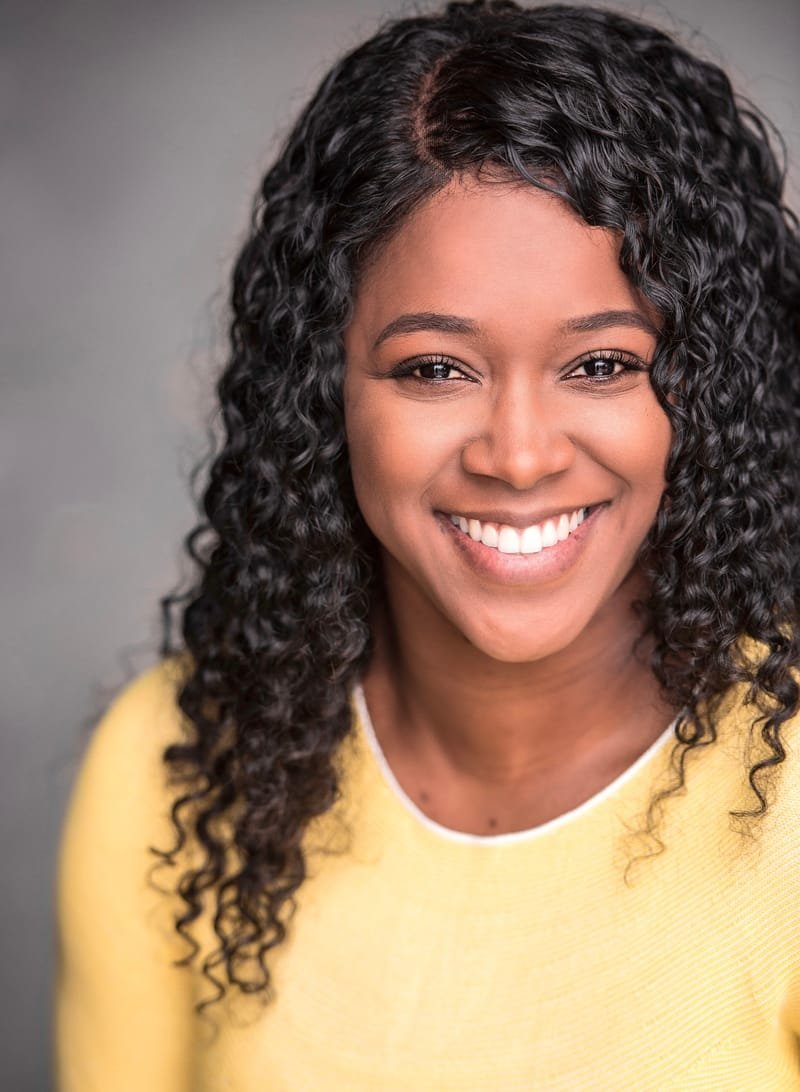 Gabriella Shillingford was born and raised on the Caribbean island of Dominica. She holds a bachelor’s degree in Acting from East 15 Acting School. She has appeared in several theatre premieres on the London fringe circuit, actively enjoying the challenge of new work. Theatre credits include Jane Austen and the Cheltonians, Mary Seacole, The Skull and Jelly. Gabriella is also fluent in French Creole which has created opportunities to work professionally in the Voice-over/ADR industry in productions including Death in Paradise(BBC One), Hooten and the Lady(CW/Sky One), The Crown(Netflix) and Yardie. She is very much proud of her Caribbean roots and was thrilled to be chosen to take part in the research and development for the National Theatre's SMALL ISLAND - due to be revived in 2022.