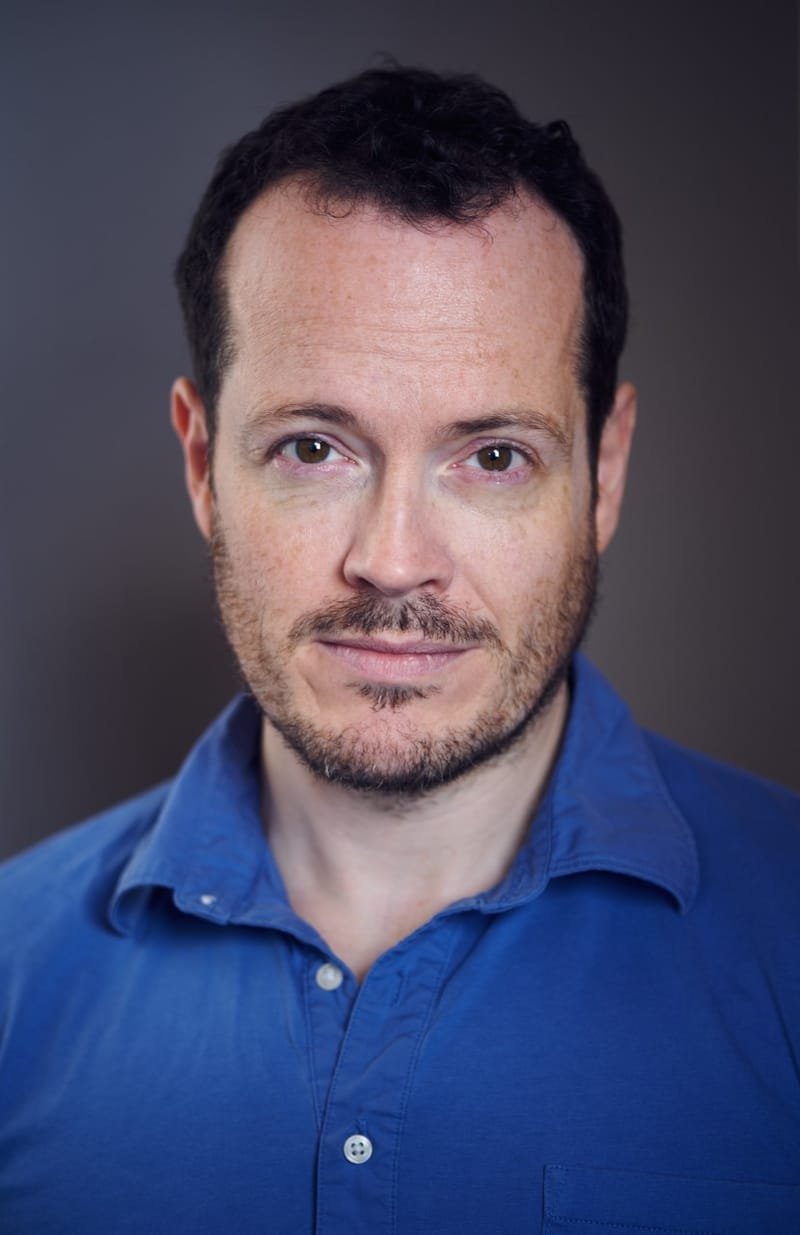 Gregory trained through Lee Strasberg Method in Los Angeles, California. Gregory has worked with companies including Spin Cycle Theatre N16. King’s Head Theatre and Minack Theatre. He has toured extensively in France with Quorum Theatre company with plays by Philip Ayckbourn. Gregory has appeared in several award winning short films, and television drama's for Stephen Poliakoff. Gregory is also a painter in oils and pastels and author of “My Signature Dish” “A Founding Mother” the play Lili (in the Guesthouse Window), as well as a collection of poetry, “As It Was Then.” Gregory is also a fluent speaker in Italian and French.